Easy to Learn, Hard to Master – The Fate of Atari

Before Google, Yahoo and even Apple, before the Silicon Valley cliché of informal dress code, skateboards running the corridors and wild creativity became commonplace, one company embodied the digital economy lifestyle and business style: the one firm coming out of the Age of Aquarius was Atari.

Atari was showing that technology is cool, way before the personal computer revolution took place and they were reaching out to an ever-growing audience with something that is still cool today: video games.

Atari literally introduced the digital world to the mass consciousness. 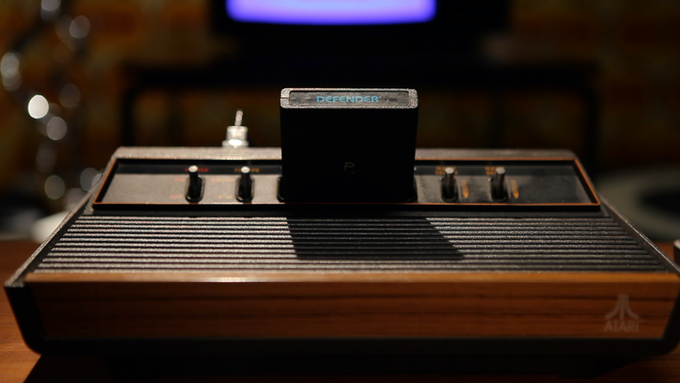 Nolan Bushnell and Atari have a huge collection of firsts: the first successful video game company, the first coin-op video game ever, the first general purpose console to win the market, the first marriage between video games and movie industry in the history of entertainment, the fastest growing company in history, the biggest industry crash ever, the weirdest anecdotes in Silicon Valley, the coolest brand on the planet…

Atari is a story to be told for two main reasons: it is pure fun and it is impressively educational.

Going through the ups and downs of Atari’s ride, one can learn when and how our relationship with the digital world was born (ahead of Apple, Commodore, Microsoft and even the Homebrew Computer Club), how the 100 billion dollars a year video game industry was born, what to do to make your idea successful, what to do to screw it all up, whether to sell your baby to a giant major or not, what not to do to preserve your market from crashing and many others interesting topics 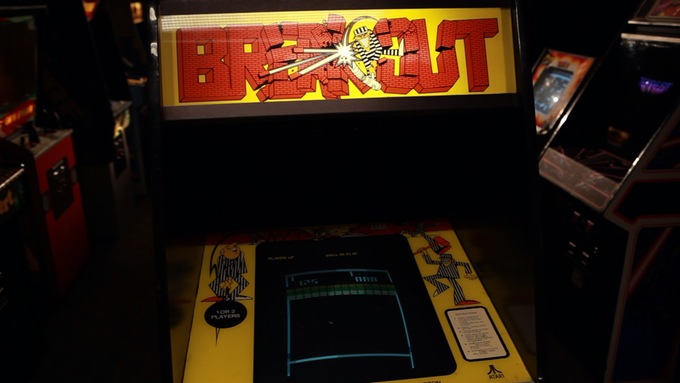 This 100 minutes long documentary about the Atari story will be narrated by Bil Herd, former Commodore senior engineer and our spokesman from the 8 bit era, and will feature a list of unreleased interviews with the key people of these events, including a very rare one with Warner VP Manny Gerard and a unique one with Atari CEO Ray Kassar, the man held responsible for Atari success and the video game industry crash at the same time, who never appeared in a documentary before. 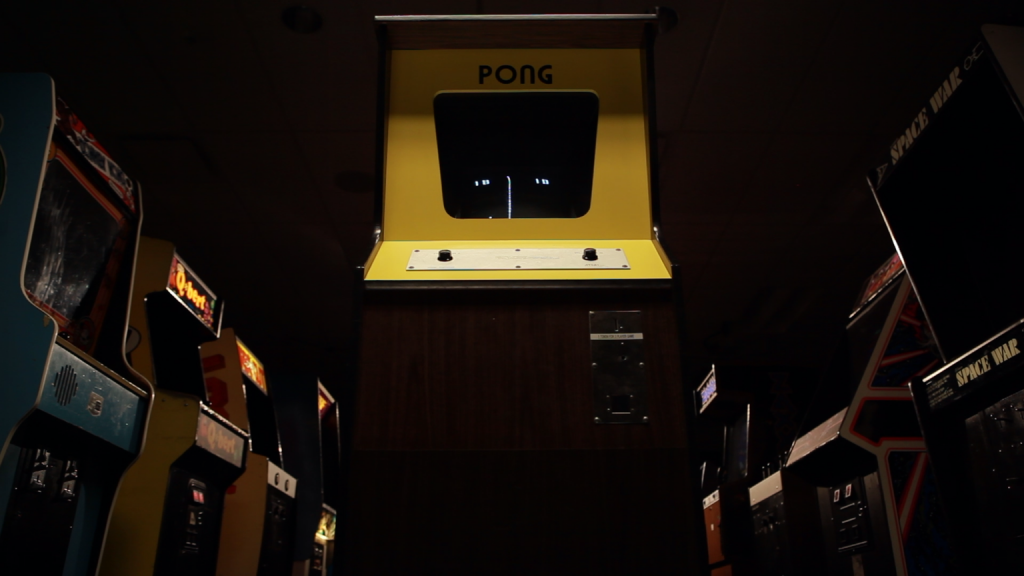 All the people appearing in this movie are far from verbose. They are not trying to build any kind of mythology about genius, vision or the will to change the world, they are telling the truth about going for the billions and screwing it up because they are simply human beings and they were moving into unknown territories.

This is a completely different Silicon Valley from the one we are used to hearing about, less heavenly, much more earthly, much more true, a lot more engaging.