With these two new interviews we have re-started also shooting. We are working on some new projects we will reveal later, but in the meantime the most important news it that our library is growing again.Have you recognized him? We have interviewed John Romero in a submarine! العاب ماكينات

Here someone is approaching a submarine. إلعب واربح He is the captain… 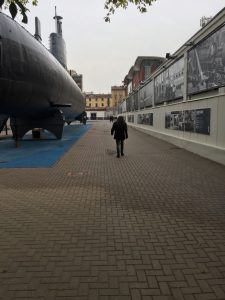 And in fact he is checking what happening outside and driving it! 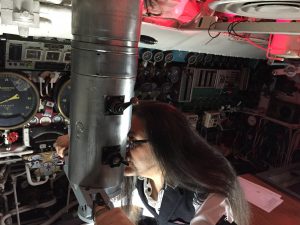 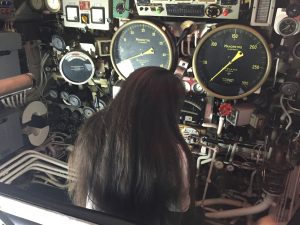 Have you recognized him? John Romero in the submarine “Enrico Toti” -S 506 at the National Science and Technology Museum “Leonardo Da Vinci” in Milano, Italy)

While on the ISS in front of the ‘cupola’ window…

An interview with Brenda Romero floating in the space!

Both the interviews have been shooted at the National Science and Technology Museum “Leonardo Da Vinci” in Milano, Italy.
Thank you to all the people of the museum that have helped us!