Our first kickstarter campaign ended with really impressive numbers: 158% funded and 588 backers.
It has been an overwhelming experience, and as many first things  it’s something that we will never forget.
We started thinking at this as the last chance. موقع روليت Our project has been so difficult to bring on that we were really close to definetely end it. العاب مقابل المال
Than came Jason Scott, XOXO festival and the idea to try a crowdfunding campaign.
It was not easy, a campaing must be followed close, and all the messages (really a lot! الرهان الرياضي ) received replied.
Then, after some days the first big news: 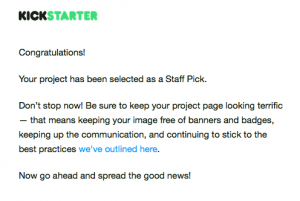 Wow, and with this pledges were coming, people start talking and then… 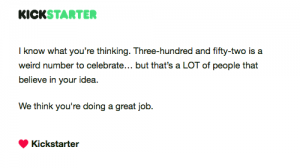 A couple of days later we reached our initial funding goal. But there were more. Like this, for example:

Until the end of the campaign: 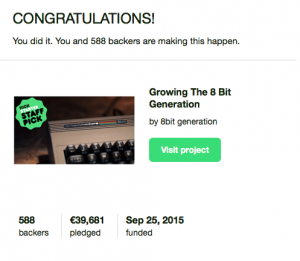 The documentary “Growing the 8 Bit Generation” is finally coming and we will do our best to make it awesome!